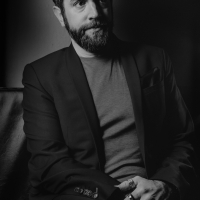 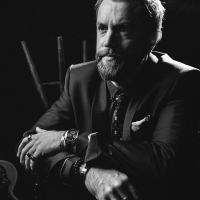 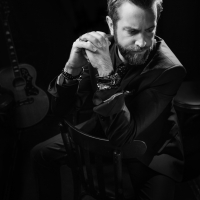 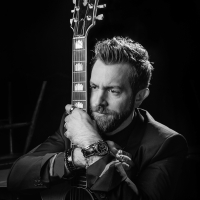 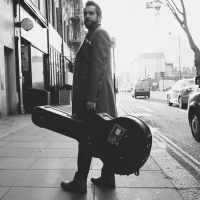 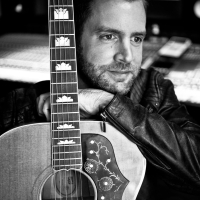 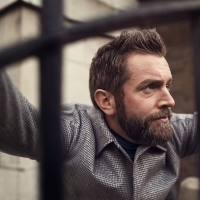 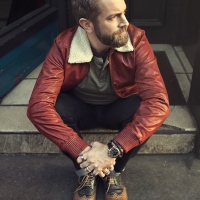 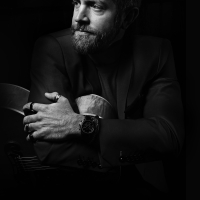 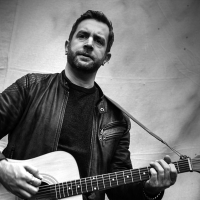 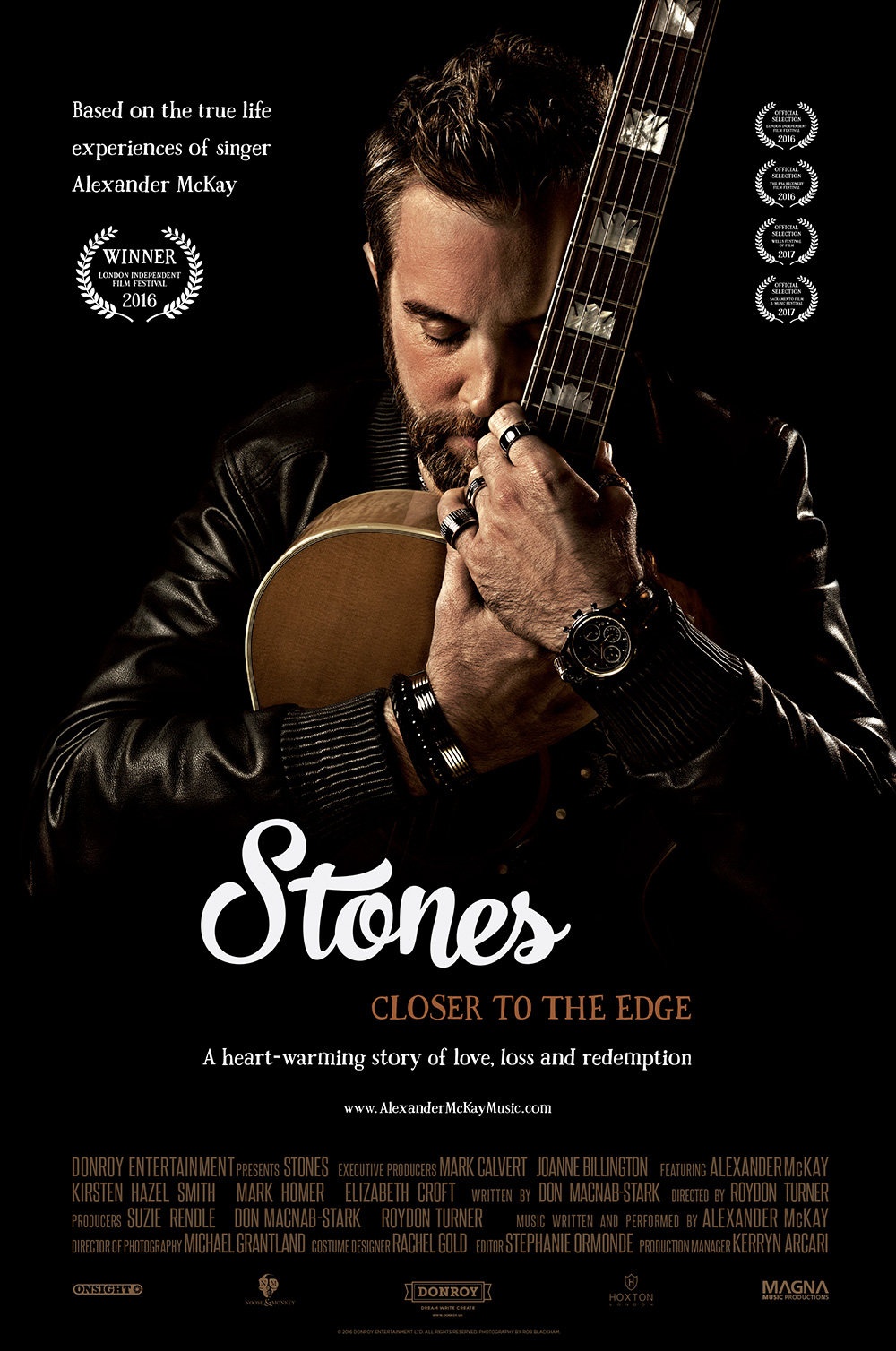 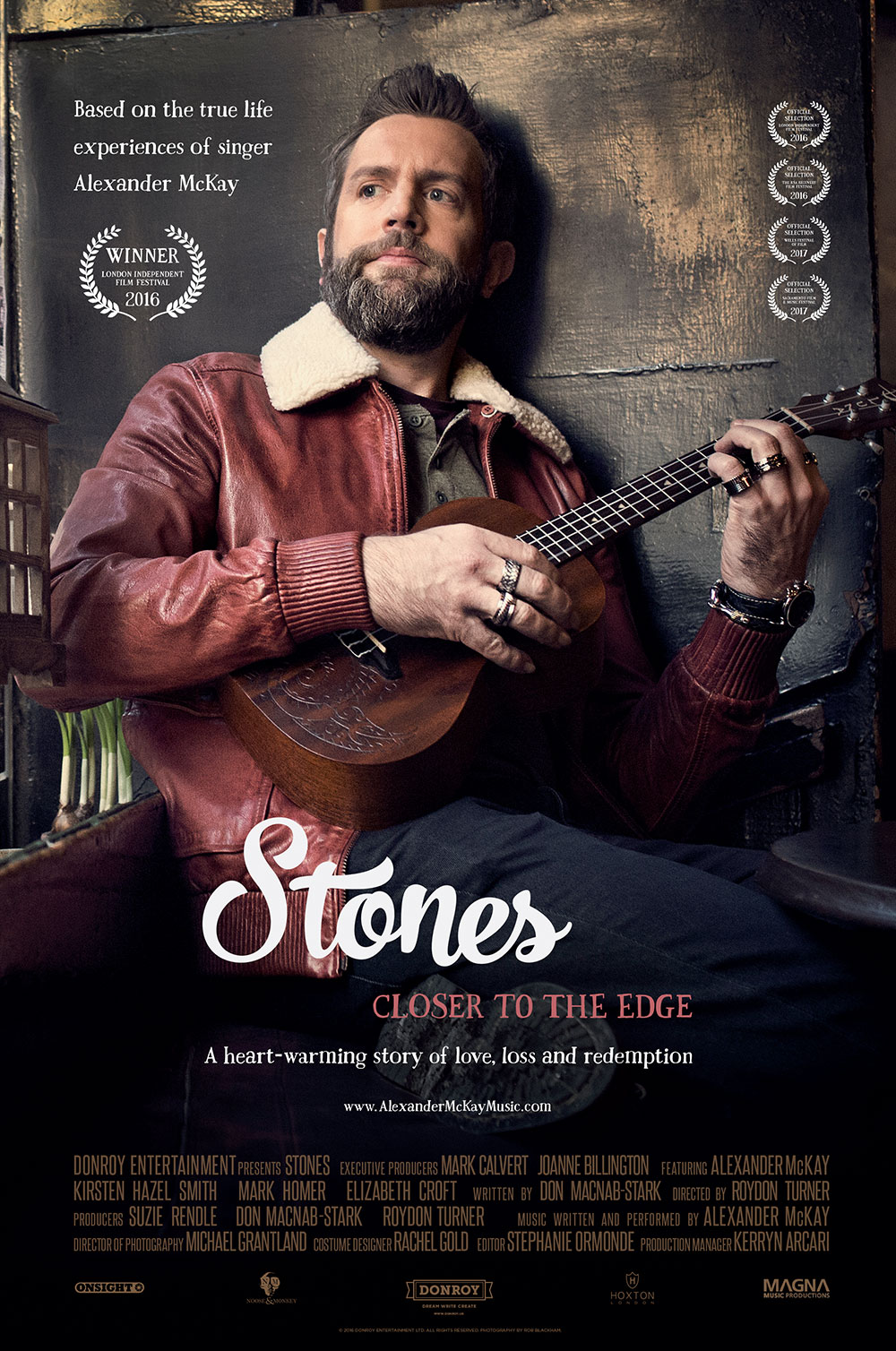 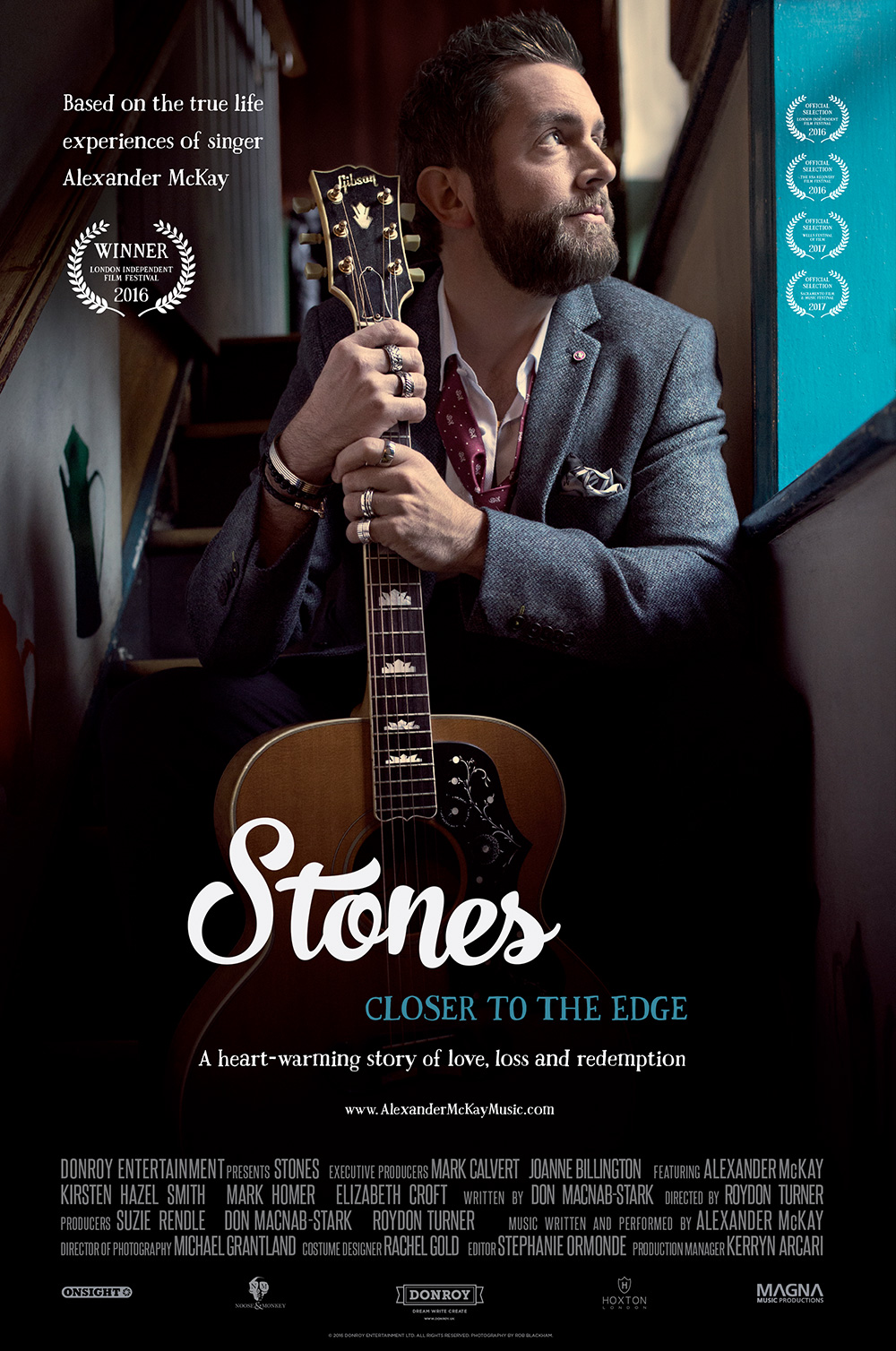 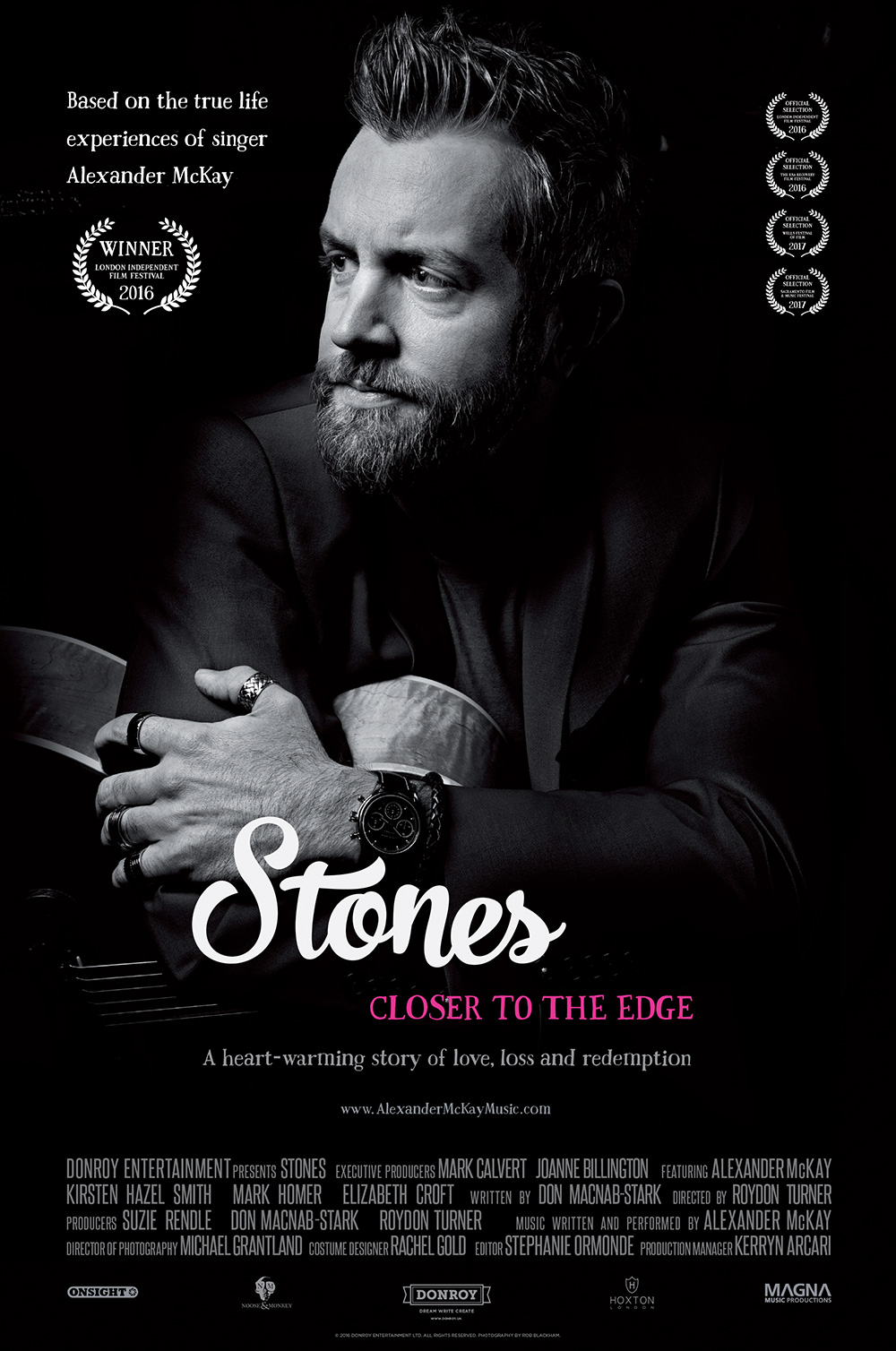 Stones - Behind The Scenes

A Mini Documentary - Thirty Guitars On The Rocks.

Closer To The Edge - From the Motion Picture

Another Man - From the Motion Picture

Against The Tide - Acoustic Live